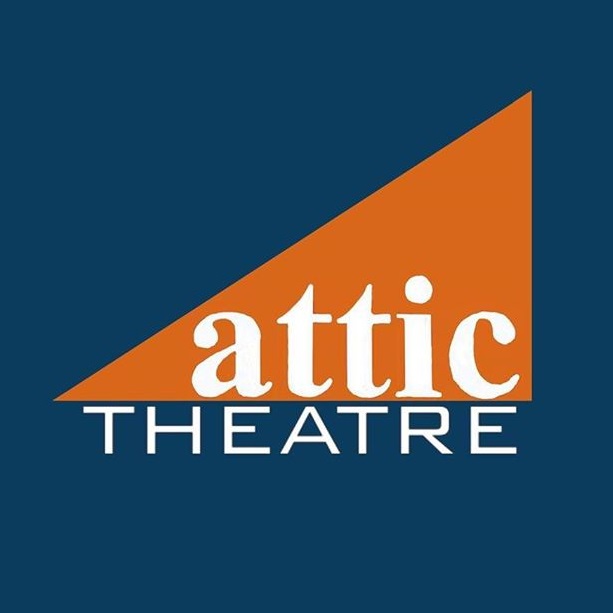 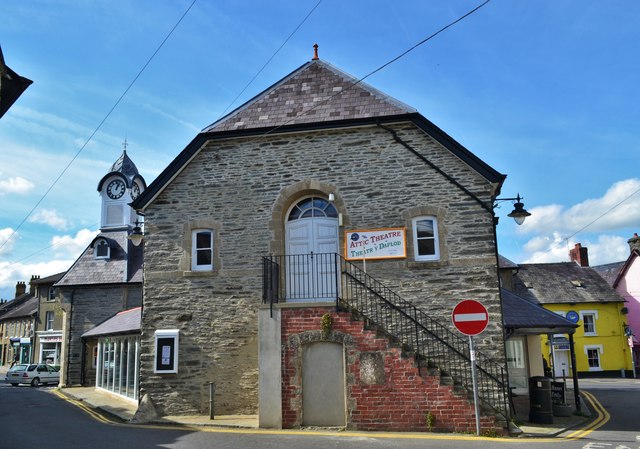 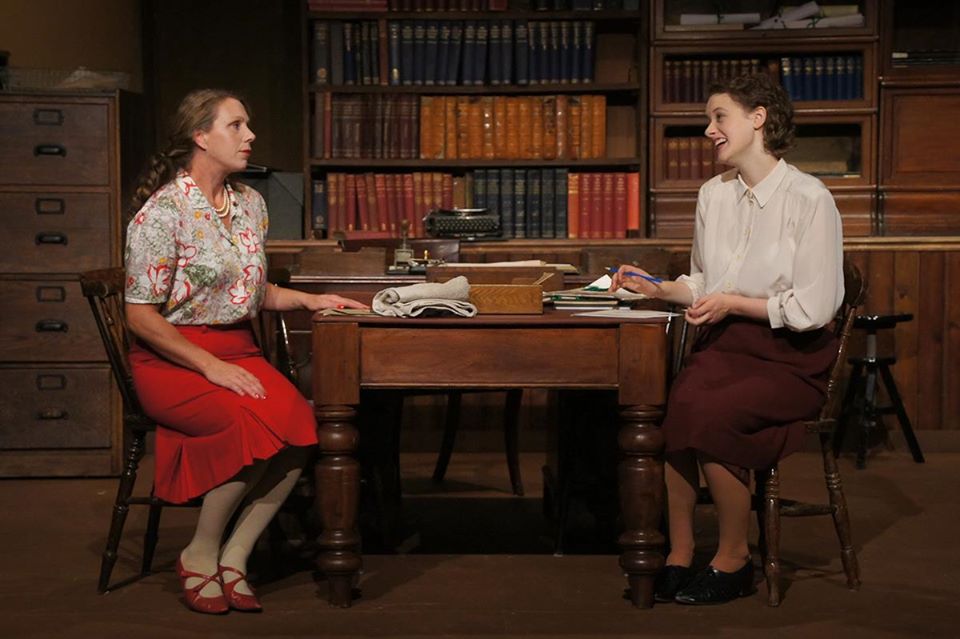 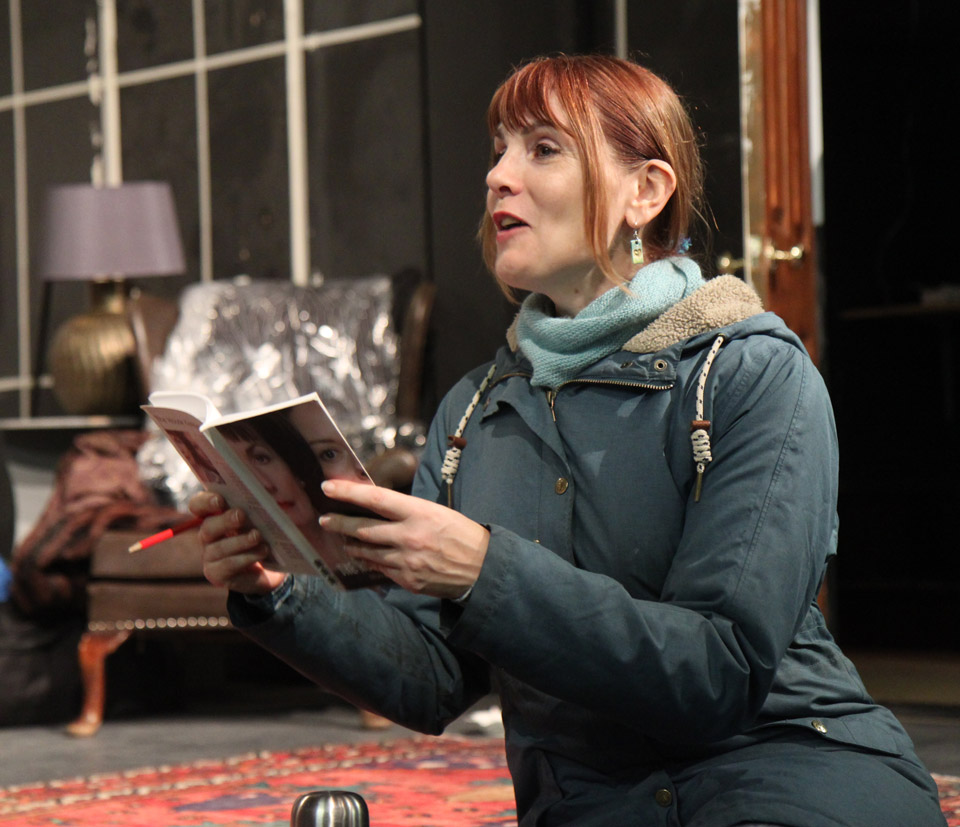 About The Attic Theatre

The Attic Theatre is a little gem of a space. With 84 seats it is quite an intimate theatre, entirely run by its volunteer members. It sits upstairs in Cawdor Hall in the middle of Newcastle Emlyn. We currently present three productions a year, with members providing actors, directors, stage crew, costume makers, technical, stage managers, set builders, publicity etc
We have 28 members coming from all walks of life.  We welcome all new members interested in working backstage, with lighting & sound, costume, set design, acting and everything in between!  If you’d like to join we are usually in the theatre on Tuesday evenings from 7.30.  Or contact us by email which you will find on our website in the contact section.

The history of this company goes way back to 1932. Initially the Company presented one play per year, but also toured the local district.  They entered and won many drama competitions and gave performances for charity. There was no break, even during the war years, when many young men and women working for the war effort.
Originally many of the young people working in Newcastle Emlyn came from outlying villages and lodged there during the week, returning home at the weekends.  There was very little entertainment which is why some of these people got together and formed a dramatic society known as the ‘Newcastle Emlyn Dramatic Society’. Mr. James, the manager of Barclays Bank in the town, supported the group to rehearse their plays in the spacious attic above the bank and the name was changed to ‘The Attic Players’.
Meetings continued to be held in the attic above the bank for several years until 1945. Over the following 25 years or so the company rehearsed in a variety of places in the town until it settled in Cawdor Hall in 1973. This has been our home ever since. Many improvements have been carried out over the years.  Initially the company had use of the theatre and a small kitchen backstage, hiring the Council Chamber, which was just behind the stage, as a dressing room during productions.
In 2003 the council moved downstairs into the newly refurbished building which allowed us to have full use of the space. Renamed ‘The Studio’ this space gives us greater flexibility allowing us to run workshops, to have a good sized dressing room  and to stretch out during rehearsal of large cast productions.
In 1976 the ‘Junior Attics’ for 8 to 18 year olds came into being.  This group continues now as the JAGs group.
attictheatre.wales 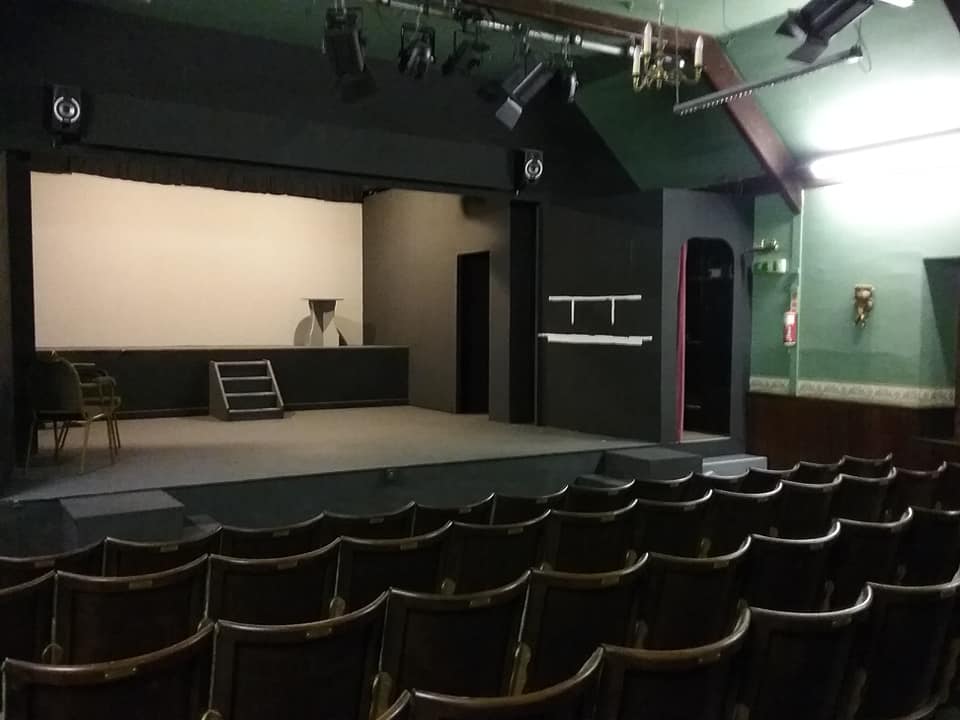 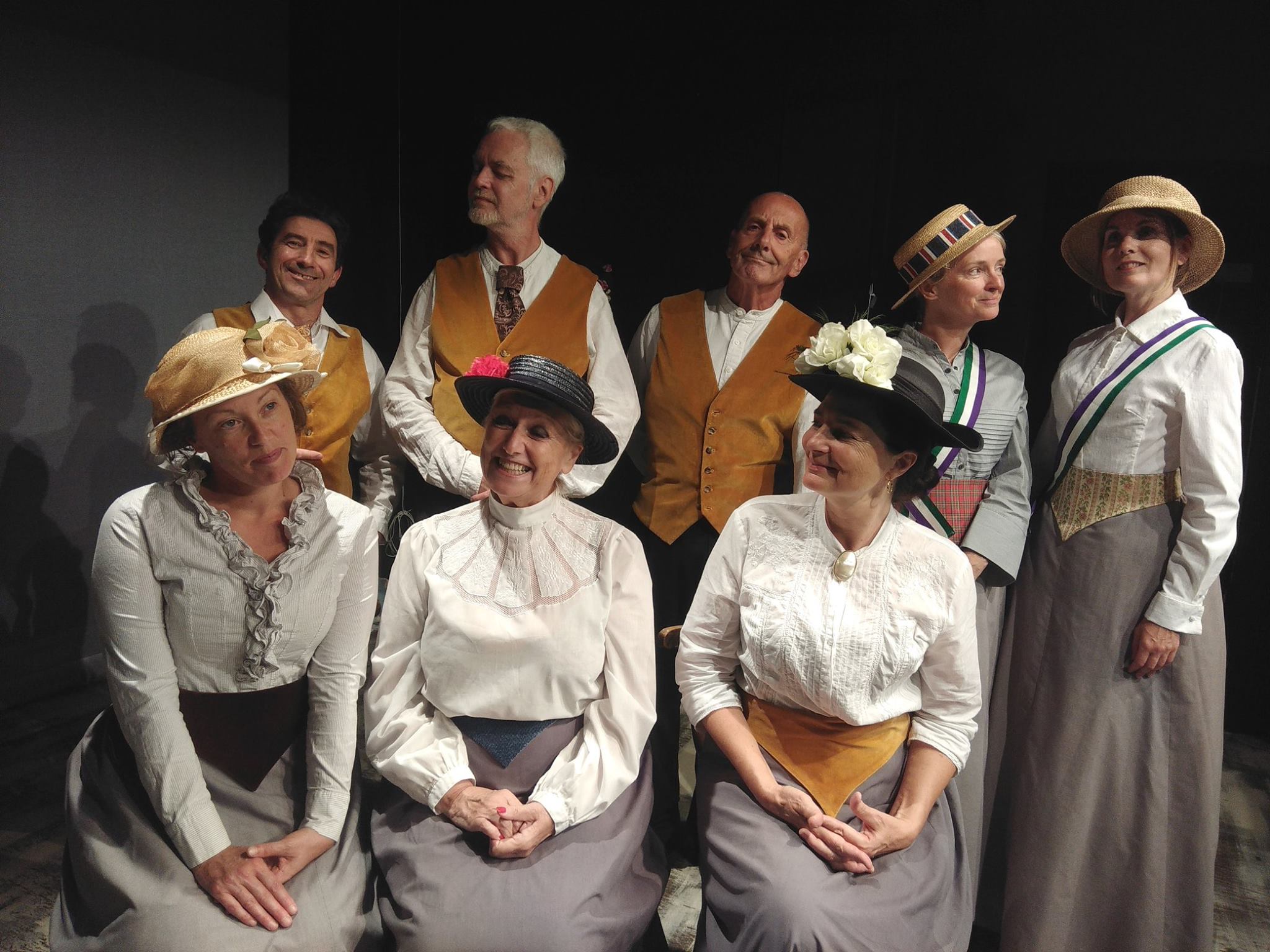